The UZSU plugin is useful to set specific values for your items at specific times. Due to the possibility to also include sunrise and sunset calculations you can for example create a quite simple control of your blinds.

The plugin configuration is very straight forward as there are no specific parameters to set. Nevertheless you have to create an item where your automatic schedule will be saved in the cache. The easiest way to do this is to create a child object with relative item referencing like seen below. That you can easily copy that item to all your items that should use the UZSU. This item also has to have an uzsu_item attribute that defines which item should be changed. You can also just use the new struct feature and reference struct: uzsu.child

You can the set your times and values using a logic (see official README) but it is much more convenient to use the UZSU widget in smartVISU (2.9 or newer).

Just add an icon to your Visu. By clicking the icon a popup will be opened that lets you configure your universal time scheduling. 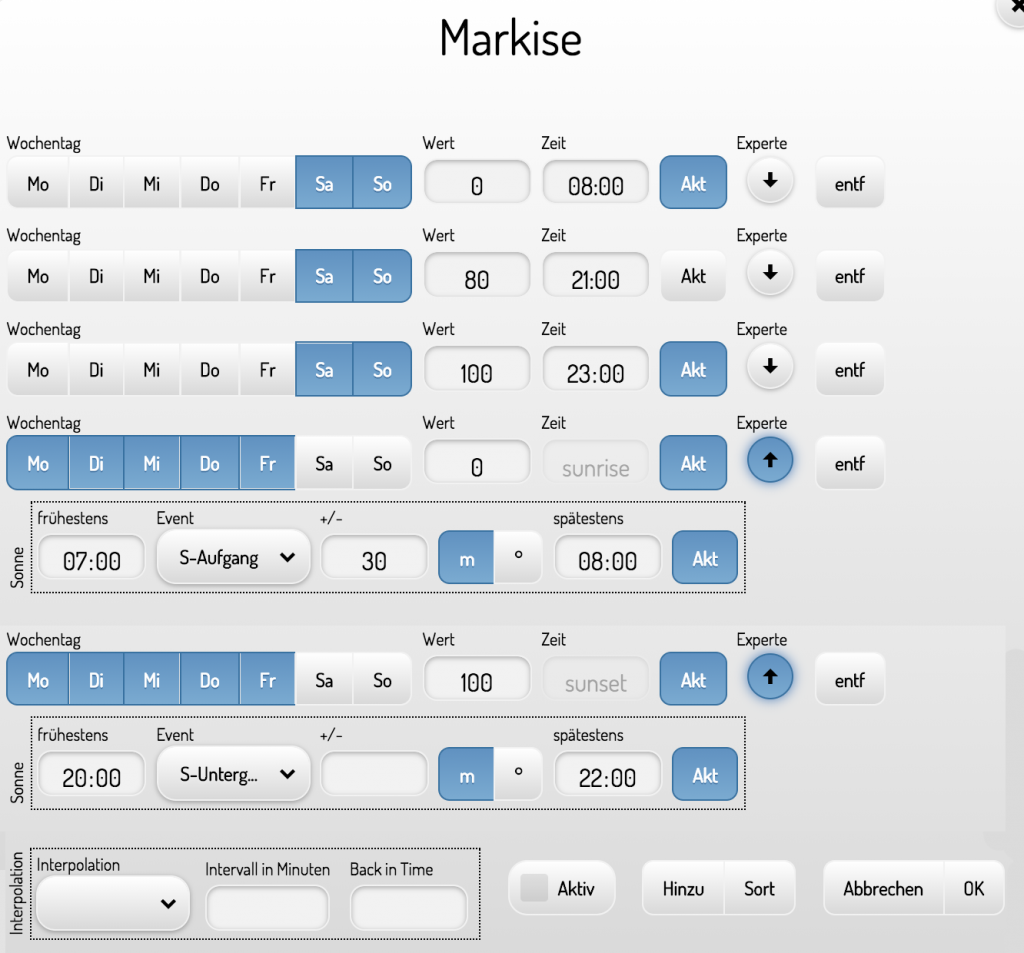 Lets‘ have a look at what happens with the (slightly photoshopped) configuration popup above:

Note: The „back in time“ functionality described in this paragraph is only available since the SmartHomeNG release v1.6.

One caveat of the UZSU, especially compared to the autoblind plugin is that a value might not be set if smarthomeNG is down in that time frame. If for example you are rebooting on a weekend at 7.59am the blinds stay down as the UZSU entry for 8.00am most likely doesn’t get triggered. That’s where the „Back in time“ kicks in. Here you can define a time frame in minutes the plugin should go back in time at initialisation to find a trigger. In the given example a value of 10 minutes would be enough to find the trigger „0“ that would have been set at 8am. For such a simple setup you could increase the „back in time“ to several hours (e.g. 240 minutes) but beware that in a more complex situation with evals, triggers, etc. the feature might result in weird situations.

If you want to go further and include suntracking, weather information, etc., it is recommended to use the autoblind/stateengine plugin. But you can still combine both plugins.

One example is to set your light during the day by a given lightcurve (see interpolation feature) but change the light to a constant low value during the night as soon as everyone is in bed.

Another example would be to exchange the min_time and max_time from the autoblind plugin state with a boolean item (e.g. called activate_state_x) and use the UZSU to set that item active or not. This is just a more convenient and visual way of setting minimum and maximum time for your states.

Have a look at the much more elaborated example to automate your lighting with the UZSU.

In SmarthomeNG 1.9, Plugin version 1.6 a new feature called „time series“ is introduced. This allows you to set recurring setting of values based on from – to time settings or a given amount of recurrences. Additionally, sun based time series are possible. It is highly recommended to use the smartVISU widget for that as seen in the screenshot below. 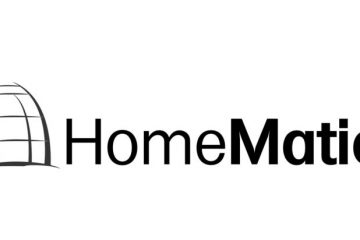 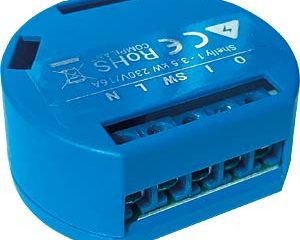